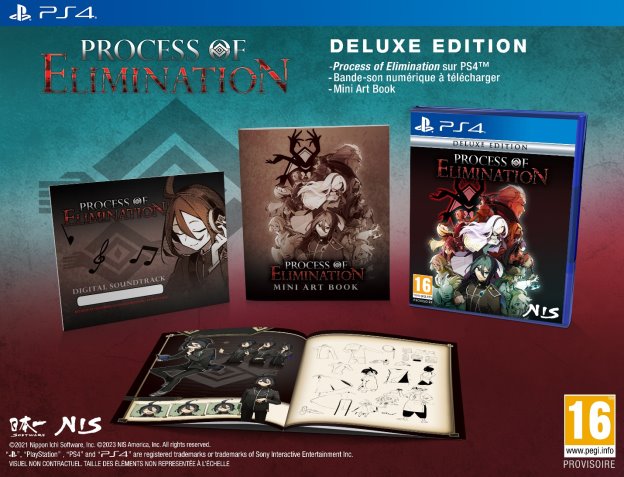 NIS America’s team members devote themselves to the fans. Their respect for their fans is at the heart of everything they do. As an established entertainment publisher in the U.S., NIS America is committed to continuous growth and improvement.

NIS America is a subsidiary of Nippon Ichi Software, Inc., a company famous for its unique line of strategy RPGs with titles such as Disgaea and Labyrinth of Refrain: Coven of Dusk. In keeping with its mission, NIS America also publishes other popular Japanese games, like the highly acclaimed title, Ys IX: Monstrum Nox.

About PLAION
PLAION is a leading independent developer and producer of games and entertainment products, with ten development studios and five publishing units based all over the world. Founded in 1994 as Koch Media, PLAION offers a unique breadth of services and solutions, dynamically growing its business to push ourselves and our partners to the forefront in all the segments we operate in.

Part of PLAION is also PLAION PICTURES, a leading independent film distributor in Europe with a library of more than 1.400 titles. Further business operations include Sola Media, a sales agency and production company for family entertainment, Spotfilm Networx, a multi-channel streaming network, and a sub-label dedicated to Japanese animation.

PLAION is an Embracer Group company.